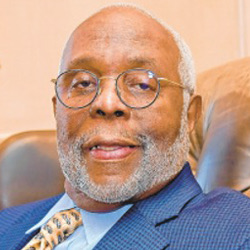 Mr. Otis Warren Jr. became the first African American to construct an office building in Baltimore with the $38 million, 11-story City Crescent building, which opened in 1993.

Mr. Warren is the he first African American President to the Greater Baltimore Board of Realtors. His spouse of 33 years is Dr. Sharon Warren. 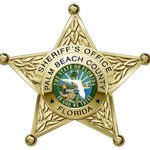 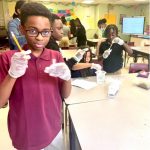 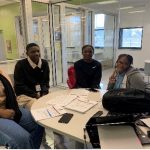 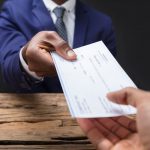